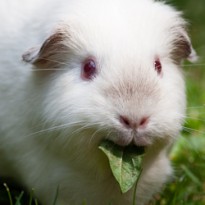 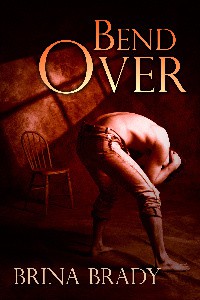 The blurb sounded rather promising. The book didn’t deliver, though.
“Julien's heart goes out to this gorgeous boy and he takes him under his wing”. Well, that’s one way to put it. Sounds harmless in the blurb. In reality, Julien manipulated Shane in the worst way. Apparently because he wasn’t sure Shane would want him and ‘had to make sure.’ Maybe he could have just asked? Shane spent most of the book behaving like a brat, unsure of what Julien wanted from him. Maybe he could have just asked?
The sex was rushed and so full of ‘girl-part-descriptions-being-used-for-boy-parts’ (is there a name for this?) I nearly gagged.
And then there was Shane’s family which all seemed capable of doing an emotional one-eighty within two sentences. No, really – his mother went from ‘Shane, how could you [be gay]’ to ‘I don’t care what you are. I love you’ in literally 3 lines of text!
Julien redeemed himself towards the end but that didn’t save it for me.